Brendan McLeod is a writer, spoken word artist, musician, and theatre artist. He’s the author of one novel, The Convictions of Leonard McKinley, a one woman play, The Big Oops, and two monologues – “The Fruit Machine,” centered on obscure events in Canadian history, and his award winning piece on consciousness, “Brain.” His music group The Fugitives has been nominated for multiple Canadian Folk Music and Western Canada Music Awards and toured to ten countries. He was the Poet of Honour at the 2012 Canadian Festival of Spoken Word and the 2015 Victoria Spoken Word Festival. He has taught spoken word at Langara College, and is an active educator with a variety of organizations, including Prologue Arts (Ontario), the Bienniale Project, WordPlay (BC), and the Writer’s Guild of Alberta. He is a former Canadian slam champion and world runner-up. 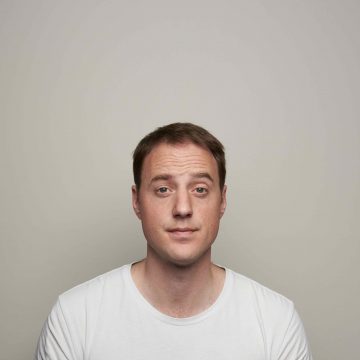 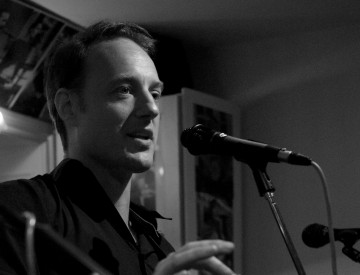 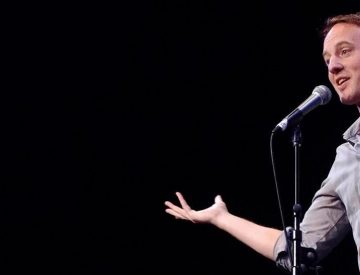