New VPH President and Board Members 2017

Vancouver Poetry House has a new coat of paint and has done some remodeling after our 2017 Annual General Meeting.

As of July 2017, Fernando Raguero is the new VPH President taking over for interim President, Megan Hooge.  Fernando is well recognized in the community as a published poet, a poetry slammer and a VPH board Director at Large prior to this promotion.  We also want to thank Megan for her invaluable service as interim President and wish her well in her creative pursuits.

Sean McGarragle, is the new VPH Treasurer.  Sean is a former Van Slam Slam-master and founder of the VIP Festival which later transformed into the Verses Festival of Words.  Sean takes over for Leslie Stark who has been VPH Treasurer for the past couple years.  Leslie now moves from Treasurer to VPH Vice President.  Congratulations to both of them.

New to the VPH board are Billeh Nickerson and Terry McDermott.  Billeh,is an anthologist and the past editor of some of Canada’s most respected literary journals. He is the author of five books, including the City of Vancouver Book Award nominated Artificial Cherry. He’s currently permanent faculty at Kwantlen Polytechnic University.

Terry is a poet, performer, broadcaster and transplant from Ottawa and was a key component of the Verses Festival volunteer team in 2017. 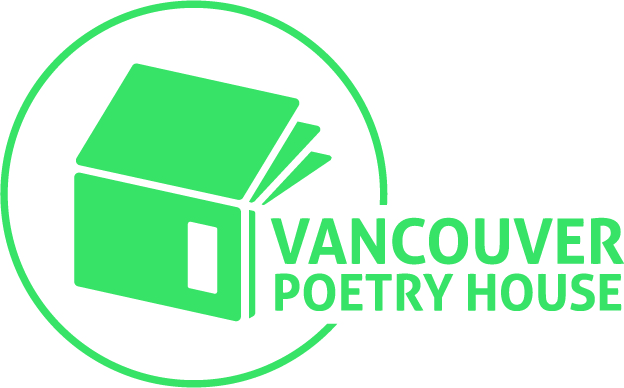